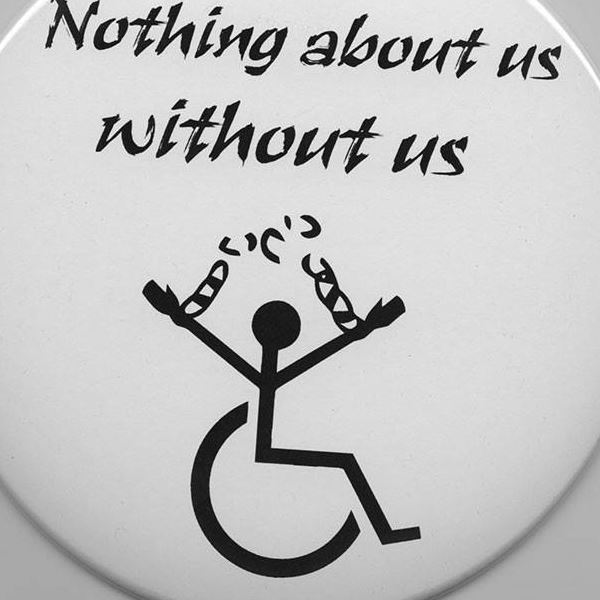 Over the past 35 years, there has been an increasing focus on leadership opportunities in national organizations for people with disabilities. The Association of University Centers on Disabilities (AUCD), is a membership organization that supports and promotes a national network of university-based interdisciplinary programs. Network members consist of 67 University Centers on Excellence in Developmental Disabilities (UCEDDs), 60 Leadership Education in Neurodevelopmental and Related Disabilities (LENDs), and 15 Intellectual and Developmental Disability Research Centers (IDDRCs). The self-advocacy discipline is a relatively new discipline in the LEND program.

The expression, “Nothing About Us Without Us,” has been the adopted slogan of the disability rights movement to be involved in decisions that affect the lives of people with disabilities (Charlton, 1998). The self-advocacy movement started in 1974 in the United States, with its roots in Canada and Europe (Dybwad, 1996). The movement in the United States can be traced to Oregon, Nebraska, and Washington, with the creation of local and state organizations that included people with disabilities and allies (Caldwell, Arnold, & Rizzolo, 2012).

This movement continues to grow and evolve. Along with principles of disability justice, it now includes intersectionality to address racial justice and inequalities in healthcare and other systems.

To strengthen the self-advocacy discipline across the Leadership Education in Neurodevelopmental and Related Disabilities (LEND) network by supporting self-advocate trainees and faculty, developing best practices, and providing leadership opportunities across the LEND network.

The LSDN sees a future where all advocates are prepared to lead and engage in decision-making toward a fair and inclusive society.

The LSDN meets bi-monthly on the first Wednesday, 3:00 PM-4:00 PM Eastern Time, in January, March, May, July, September, and a special meeting during the AUCD conference.

For more information or to be added to the listserve, please email the AUCD staff liaison, Jeanette Córdova, at [email protected].

Visit the LEND Self-Advocacy Discipline Network at the SharePoint Portal:

Access this manual for instructions on how to login and other useful information about the SharePoint site.